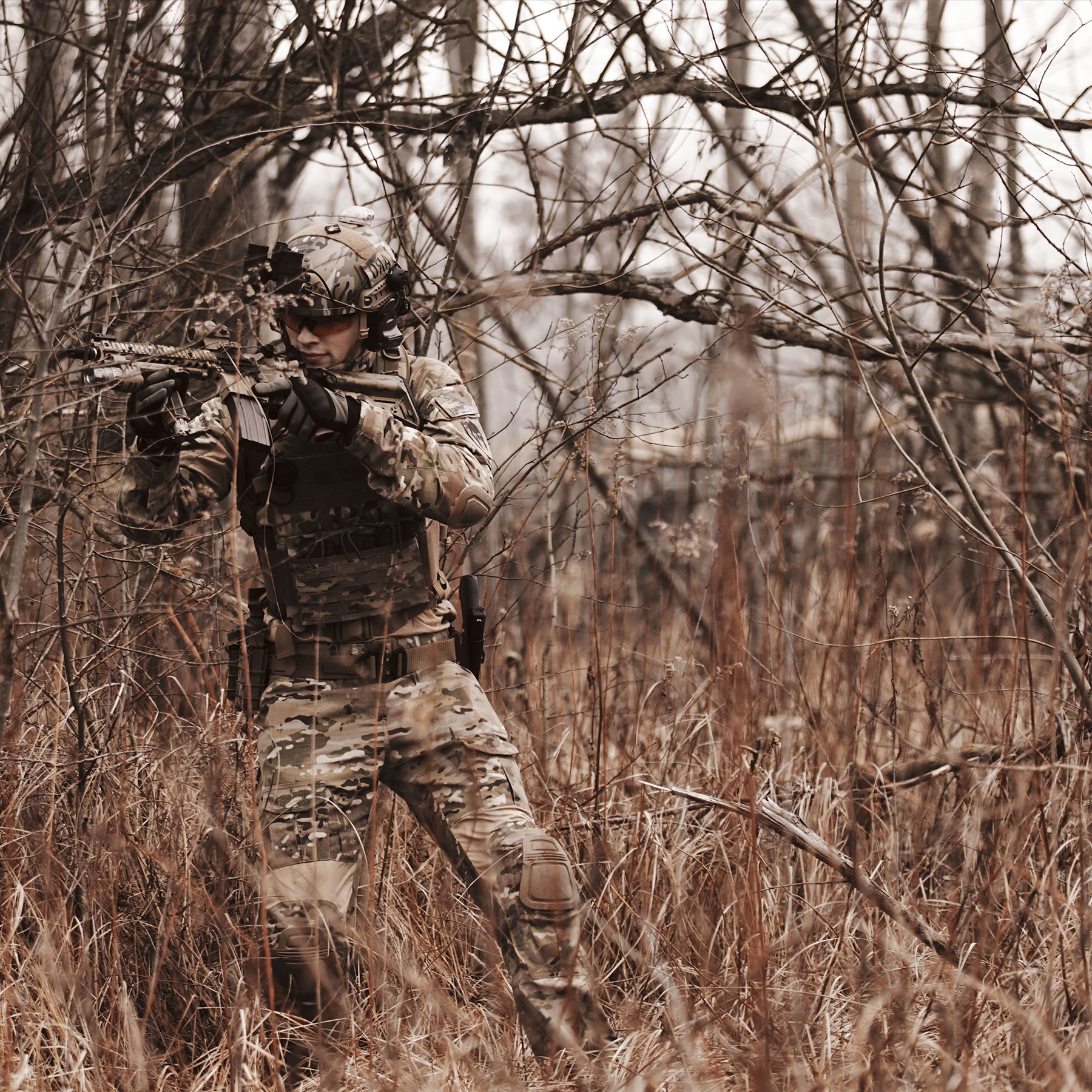 In a startling settlement in July 2018, the 3M corporation agreed to pay $9.1 million in a False Claims Act lawsuit to settle allegations that it knowingly supplied the United States military with defective earplugs. The lawsuit brought on behalf of the government alleged that the company covered up the fact that the dual-ended earplugs could slightly loosen, allowing hearing damage to occur and that thousands of service members were supplied the defective 3M Combat Arms Earplugs from 2003 to 2015.

What are 3M Combat Arms Earplugs?

Minneapolis-based 3M manufactured these dual-ended earplugs for hearing protection from close range firearms and other loud impact noises. Due to the defective design, the earplugs can slightly loosen and subtly move out of the ear canal just enough for the loud sounds to cause hearing damage. According to reports, 3M knew of these design defects, but knowingly sold them to the US military from 2003-2015. 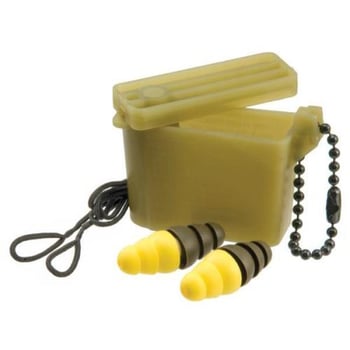 What risks are associated with 3M Combat Arms Earplugs?

Servicemembers and combat veterans have reported multiple side effects, including:

Were you issued 3M Combat Arms earplugs in the military?

Our attorneys are investigating claims related to the 3M Combat Arms earplugs and the subsequent hearing loss and tinnitus reported by servicemembers. Military personnel who were diagnosed with these problems after using the defective earplugs may file lawsuits against the manufacturer alleging that 3M knowingly supplied the defective earplugs to servicemembers leaving them vulnerable to hearing damage, hearing loss and tinnitus.

Filing a claim against 3M could help you recover compensation for:

If you or a loved one was supplied 3M earplugs while in the military and have been diagnosed with hearing loss or tinnitus, contact our Consumer Protection attorneys today for a free consultation. You may be entitled to significant monetary compensation. There is never a fee unless we recover for you.

Our attorneys are here for help.